← more from
Artoffact Records
Get fresh music recommendations delivered to your inbox every Friday.
We've updated our Terms of Use. You can review the changes here.

by The Foreign Resort 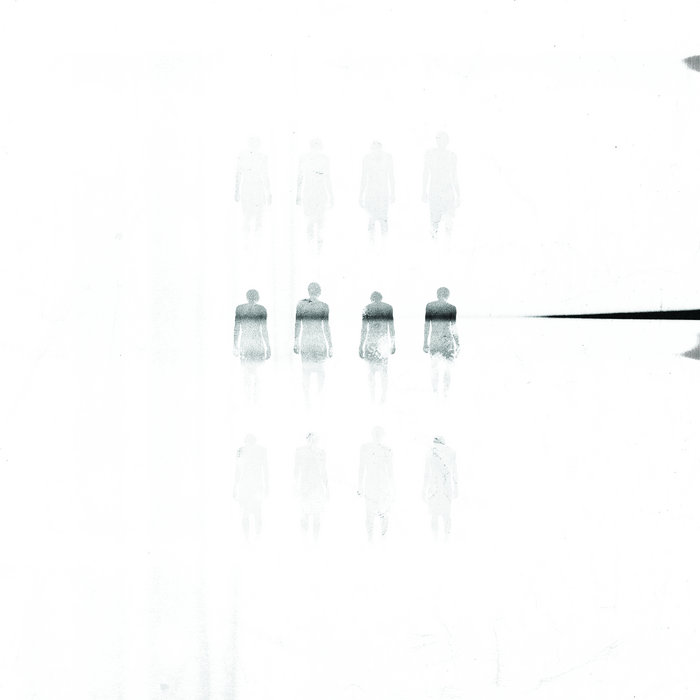 Cosimé Renard These songs impress me with their intensity and authenticity, they are dark and complex and powerful. There's pain and desperation, rage and sweet melancholy in them, and at the same time they are making me want to dance with a smile on my face. If you are into post punk, and any of this is making sense to you, BUY THIS ALBUM! It will make you hurt in just the right way. Favorite track: Send Your Heart to the Riot.

JP Ramirez Amazing album from start to finish, great to meet this guys on show last weekend. One of the best albums of 2019. Favorite track: Burn in the Night.

David Burnette This album is full of greatness Favorite track: In Gloom.

“The Foreign Resort have created something really special for modern post-punk…This album is a must-have on vinyl – it’s dark but has addictive bounce.” – CVLT NATION

““Outnumbered,” is yet another gem of black leather, noisy shimmery, and grim portent.” – Decibel Magazine

“Put simply, these eleven songs go right for the jugular with a bracing blend of razor-sharp post-punk and chilly synth-pop that — most important of all — is supremely catchy.” – Opus

“A really strong release with so much love to the detail and emotional roller coaster scenery.” – Reflections of Darkness

“Faster, better mixed and full of strong melodies…a record that deserves to be among the most exciting this year” – Sanctuary.cz

“…”Outnumbered” has all the equipment to open the doors to the big lounges. Their sound remains authentic, the dark moments are stunning, while the complexity of their musical structures is unprecedented.” – Rockway.gr

“The eleven tracks of the album show off a biting and convincing darkwave, in a balance between anger and melancholy; an epic and melancholic guitar-sound…one of the best publications of the current year.” – Ascension Magazine

“…the record is so powerful and so successful that you can not afford to miss [it]”. – Prémonition

“A fantastic journey through colored neon lights wrapped in melancholy fog that isolates and offer a delicate and distressing introspective vision.” – Metalhead.it

Formed in 2009 in Copenhagen, Denmark, the Foreign Resort has spent 10 years creating and honing an explosive yet melancholy post-punk sound that is as rich as it is exciting, and as immediate as it is dark and deep.

The Foreign Resort have toured relentlessly, addicted to the allure of America’s lost highways, sharing bills with bands like Cold Cave, DIIV, The Soft Moon, She Past Away, The KVB, Slowdive, Minor Victories, Ash Code and many more. Since 2010, the band has been rigorous in playing more than 420 shows across North America and Europe with performances at several festivals, including SXSW, Iceland Airwaves, Wave Gotik Treffen, Canadian Music Week, POP Montreal, and Nocturnal Culture Night.

After releasing several independent albums, and eager to take their sound to that next level, the band has inked a deal with popular Toronto-based Artoffact Records.

This profile is managed by the guys at Storming the Base. If you order from here your email will be added to their mailing list, but that's what you always wanted, right?

Outnumbered - out on Artoffact Records. Stream at orcd.co/foreignresortoutnumbered

Bandcamp Daily  your guide to the world of Bandcamp

Sampa The Great joins the show to discuss her release, "As Above, So Below".